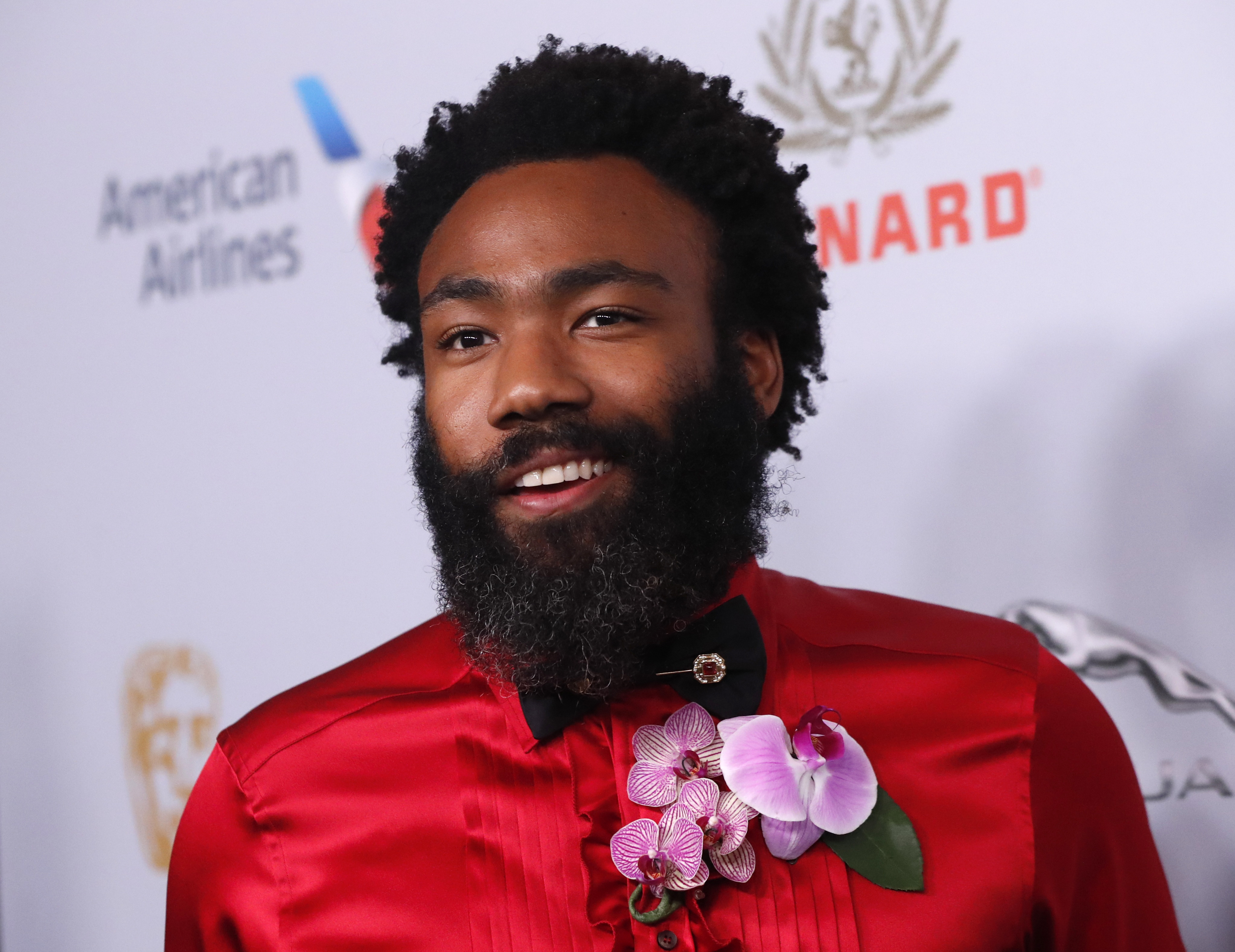 Amazon has lured Donald Glover away from FX with an eight-figure deal that will see the Atlanta star working on a raft of projects for the retailer’s Prime Video service, per The Hollywood Reporter. Sources told the trade publication that the pact includes a new show titled Hive, which reportedly features a Beyonce-style figure, with Glover on exec-production duties. The project — from Watchmen scribe Janine Nabers — is already staffing its writers room, with Malia Obama a recent addition to its roster.

Glover, who was last heard voicing Simba in Disney’s billion-dollar hit The Lion King, will also get his own dedicated channel on Prime Video — highlighting his star power. In addition, Amazon has also struck a deal with his brother and frequent collaborator, Stephen Glover.

Talent contracts are part and parcel of the entertainment industry, though we don’t normally hear about all but the biggest deals. Netflix notably signed Adam Sandler to a four-picture pact in 2014, which was renewed in 2017. While Disney was rumored to have offered Beyonce a cool $100 million to work on future projects, shortly after which her visual album Black is King landed on Disney+.