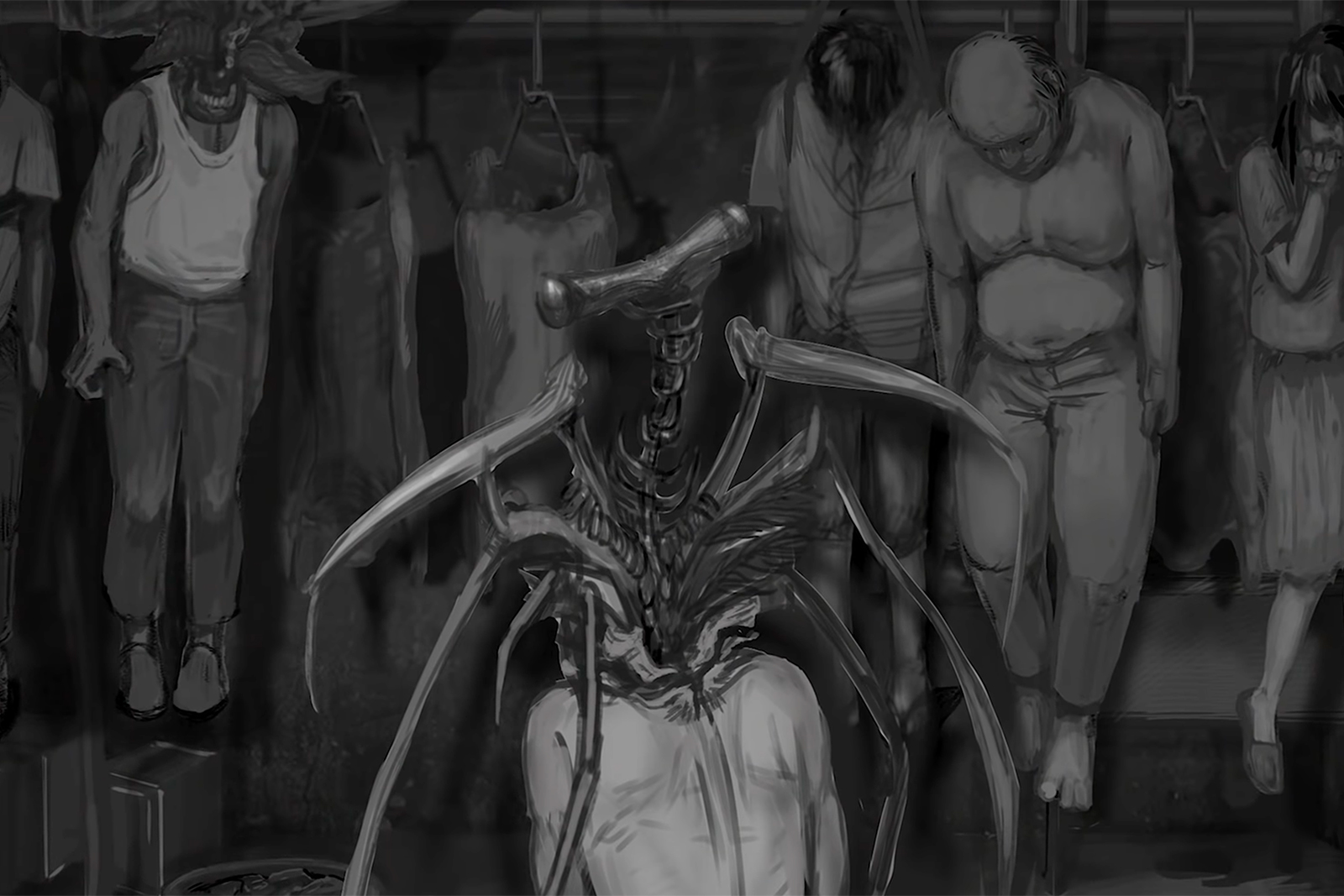 When Silent Hill and Gravity Rush director Keiichiro Toyama left Sony in 2020 to form Bokeh Game Studio, he raised a big question: just what would he do now that he’s no longer tied to a major developer? Return to his roots, apparently. IGN reports that Toyama has teased Bokeh’s first game in an introductory video. It will be "quite dark," with horror elements (reflected in the concept art above) meant to unsettle you and question your peaceful existence. However, it’s not strictly a horror game — Toyama is crafting an action adventure where you’ll hopefully feel "exhilarated."

The title will also take cues from the "death game" genre (think Danganropa or Sword Art Online) that has been popular in anime and comics. Toyama added that setting was important to him, and that he drew inspiration from the dynamism of an Asian city he once visited.

The project is clearly very early. Toyama didn’t say much about game mechanics or plot, and he previously said he wasn’t expecting the title to ship until 2023. Still, this is promising if you’re nostalgic for the original Silent Hill‘s atmosphere but want to see how Toyama melds that with action elements.