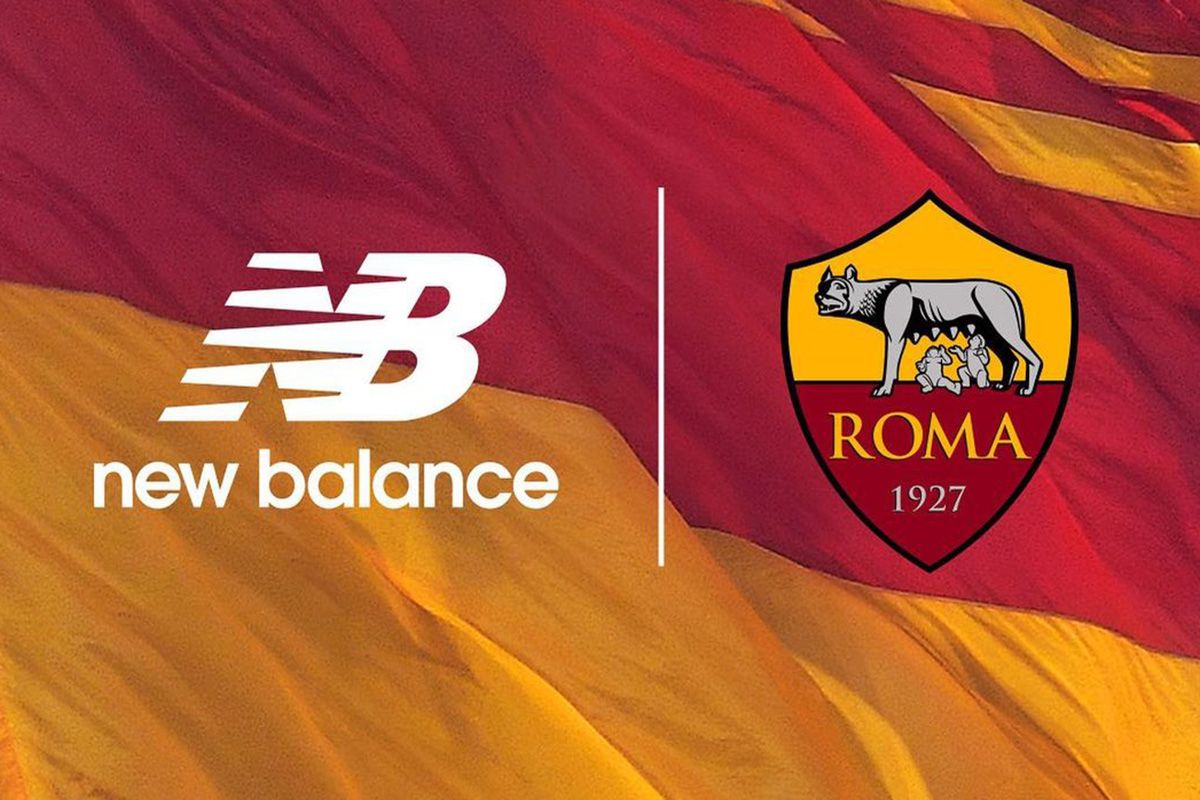 New Balance and Italian Serie A club AS Roma have announced that the New England company will become the Italian club’s official kit supplier starting from the 2021/22 season.

The deal sees AS Roma become the first Serie A club to wear New Balance and represents New Balance’s first major foray into Italian football. The partnership will come into effect starting in July 2021 and was announced today via a specially-created AR-filter for Instagram.

The AR filter catapults users onto the streets of Rome, creating a sort of mini-game during which players can explore the new partnership and collect various footballs and club artifacts. No product has been unveiled just yet, but will likely be unveiled at some point this summer, ahead of the new season.

With this new deal, New Balance will attempt to establish itself in Italy. AS Roma, who is currently signed with Nike, has become known for its beautiful kits. In fact, Italian jerseys are some of the most stylish in the game. One only has to look as far as both Milan clubs, Sampdoria, or Napoli for proof.

Italian football kits have also been adopted by streetwear and fashion labels such as Patta and Palace in the past, which underlines Italian football’s appeal to an audience beyond diehard football fans.

“New Balance will provide us with the opportunity to have a bespoke and distinctive kit design that is both respectful of our traditions but also pushes the boundaries of creativity and innovation,” says AS Roma CEO Guido Fienga, explaining what New Balance brings to the table as opposed to the more established sportswear companies such as Nike and adidas.

“New Balance’s roster of collaborators represents a wide range of aesthetics, communities, and subcultures, meaning that we can now speak to a variety of consumers we have not previously served or engaged with,” Fienga continues when asked about the potential for AS Roma as a lifestyle brand. “We are excited about every aspect of this partnership, and looking forward to working together to explore all possible avenues of this new opportunity.”

New Balance’s general manager for global football, Kenny McCallum, adds: “Rome is one of the most storied cities in the world and AS Roma competes in one of the world’s greatest football leagues. The sponsorship represents an important step for New Balance in driving our global growth ambitions in football.”

The first range of New Balance x AS Roma kit and technical apparel will launch in Summer 2021. Until then, stay tuned for more.