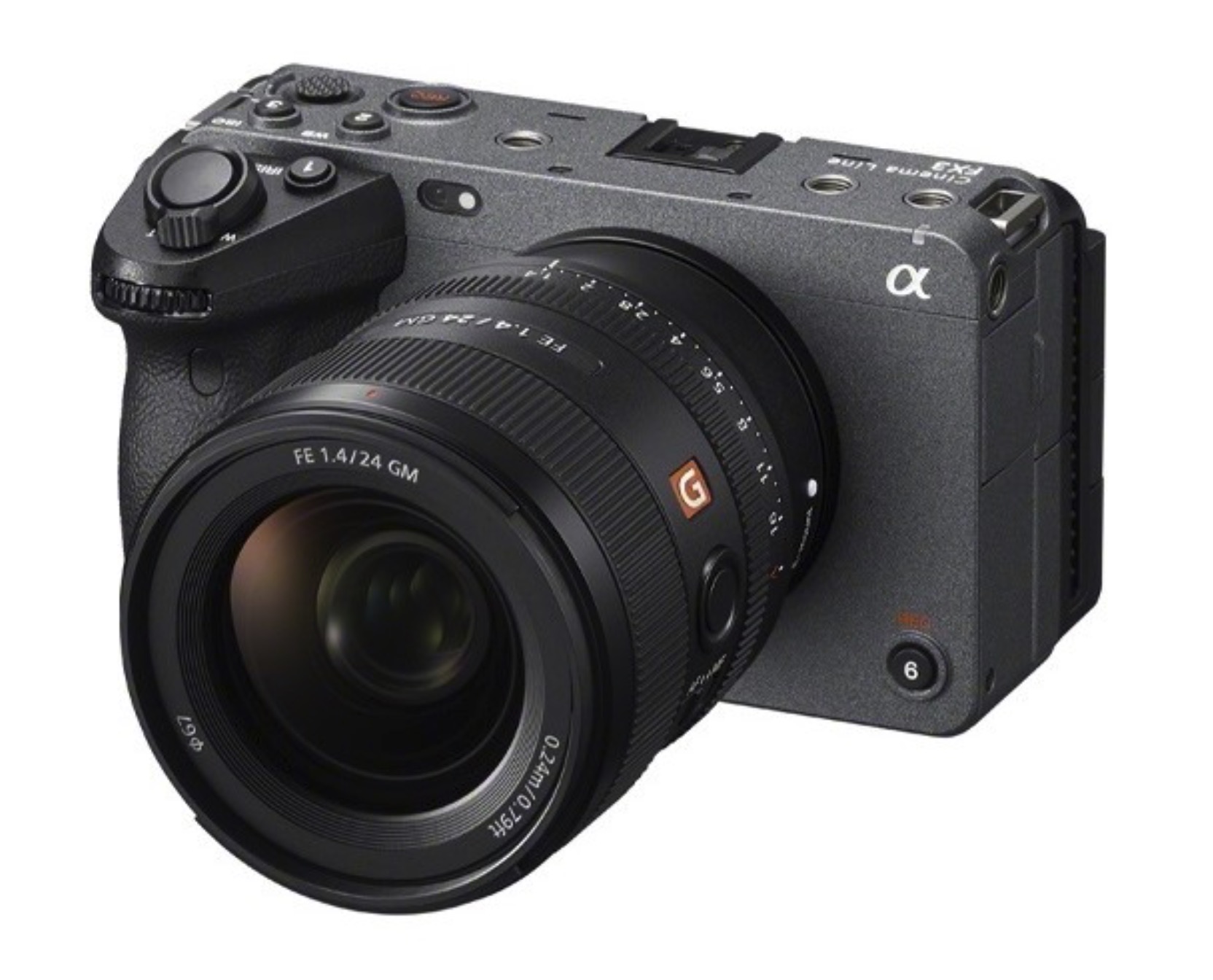 Sony may soon release the FX3, a cinema camera version of the full-frame A7S III mirrorless camera, according to several leaks. It would come with a 12-megapixel sensor, 4K 120 fps video and a price tag of €3,795, which may fall under $4,000 based on Sony’s usual European vs. US prices. Images come from prolific Japanese camera leaker Nokoshita and Twitter user Joe Lawry, while the specs were reported by YouTuber Gaston Shutters.

The FX3 supposedly carries similar specs to the A7S III, including 4K/120 fps video (no 8K), dual CFexpress card slots, in-body stabilization and a still photo mode. However, the body lacks a center hump, so it more closely resembles the A7C, albeit with a larger handle and joystick (on top). It appears to have a flip-out display but supposedly lacks the ND filter found in other Sony Cinema Line cameras.

The three standard tripod screws and large recording button on the top show that the FX3 is designed to take accessories like displays, microphones, etc. required by video shooters. If the leak is accurate, which certainly appears to be the case, it would be Sony’s smallest Cinema Line camera, by far.

The FX3 is not unlike the C70, which is Canon’s first cinema camera with an RF mount, in that both are video-specific cameras with mirrorless-like form factors. However, the FX3 would have a full-frame rather than a super-35 (APS-C) sensor and be considerably cheaper and smaller, from the looks of it. It will supposedly arrive around February 23rd for the CP+ camera show being held completely online this year.