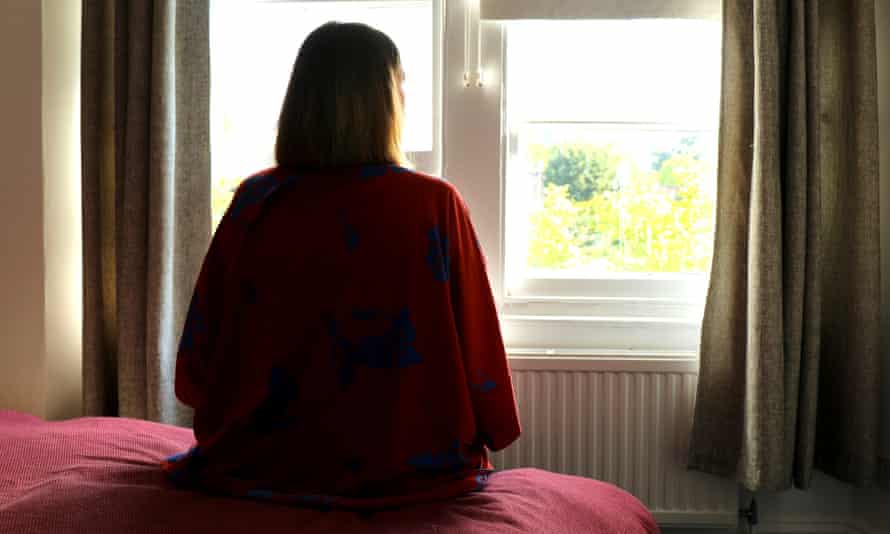 More than four out of 10 people say the Covid-19 pandemic has had a negative impact on their mental health, according to the latest Opinium poll for the Observer.

In the survey, 43% say their mental health has deteriorated over the past year, while more than a third (35%) report that their physical health has got worse.

The shocking data bears out warnings from experts who have predicted that Covid-19 and the resulting restrictions on movement and activities, as well as job losses and lay-offs, would trigger a mental health crisis.

Last December Dr Adrian James, the president of the Royal College of Psychiatrists, warned that the UK was facing “the biggest hit to mental health since the second world war”, with lasting effects.

“It doesn’t stop when the virus is under control and there are few people in hospital. You’ve got to fund the long-term consequences,” he said.

By the end of last year as many as 10 million people, including 1.5 million children, were thought to be in need of new or additional mental health support as a direct result of the crisis.

With financial pressures mounting on many individuals and households, 30% of people told Opinium that their personal finances were in a worse state as a result of the pandemic, with those on the lowest incomes worst affected.

One-third (33%) of those on a low income (under £20,000) said the pandemic had had a negative impact on their personal finances, with just 15% in this bracket saying their finances were in a better state.

For those earning more than £40,000, 27% said the effect had been negative, while 27% said it had been positive and 42% reported no significant impact.

With the budget on 3 March approaching, 44% of people believe the main priority for the chancellor, Rishi Sunak, should be fostering economic growth and recovery, while 37% cite jobs and 34% investment in public services.