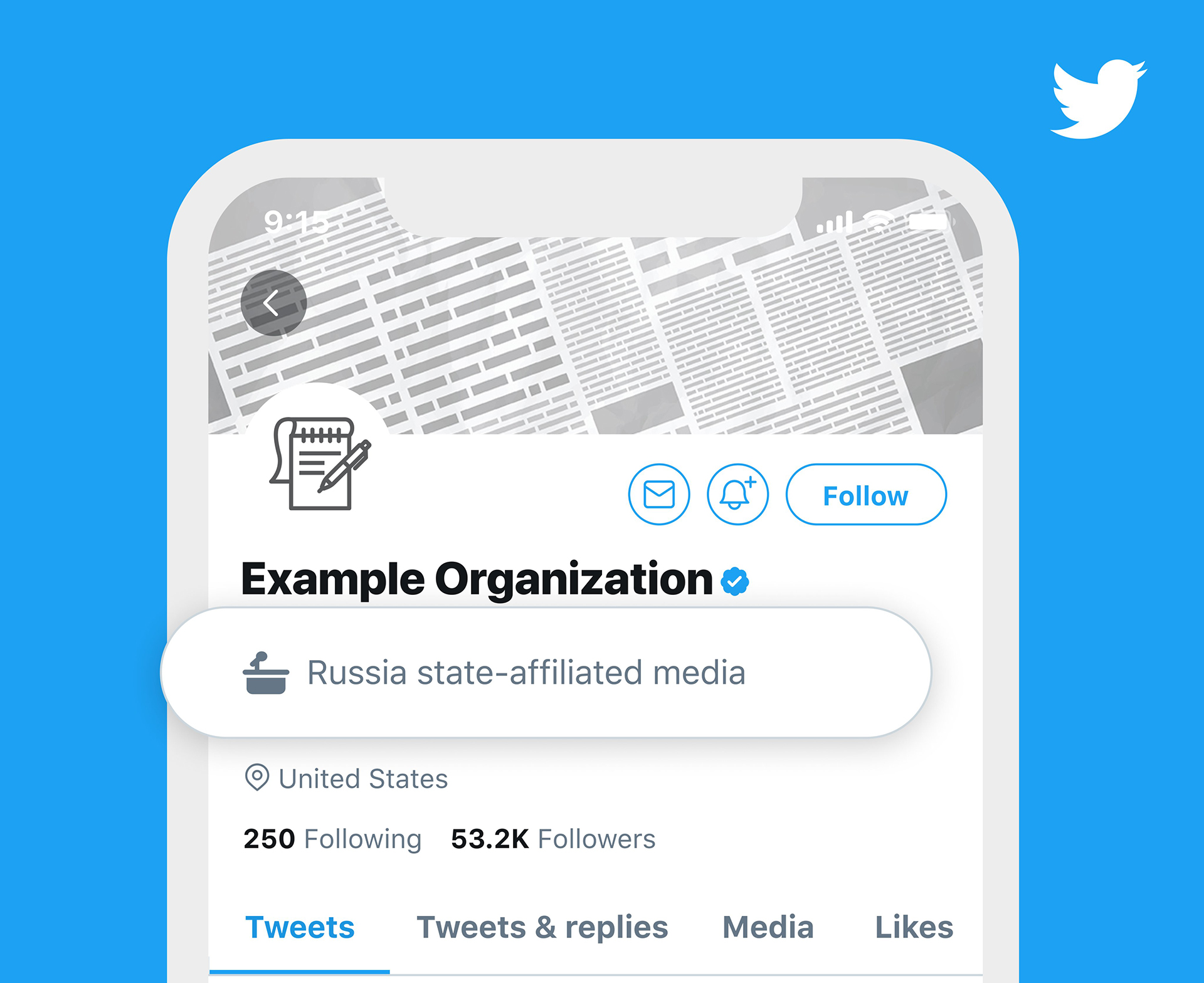 Twitter is bringing its labels for government accounts and state-affiliated media organizations to more countries. The company first introduced the labels in August, but initially they were only applied to accounts from the US, UK, Russia, China and France. Twitter now says it will expand the effort to cover accounts based in Canada, Cuba, Ecuador, Egypt, Germany, Honduras, Indonesia, Iran, Italy, Japan, Saudi Arabia, Serbia, Spain, Thailand, Turkey and the United Arab Emirates.

Twitter said it’s expanding the labels based on countries that are part of the G7, as well as “countries that Twitter has attributed state-linked information operations to.” The new labels, which indicate when an account is run by a government official or organization, will go into effect next week. The company will also label accounts belonging to heads of state and state-backed media organizations.