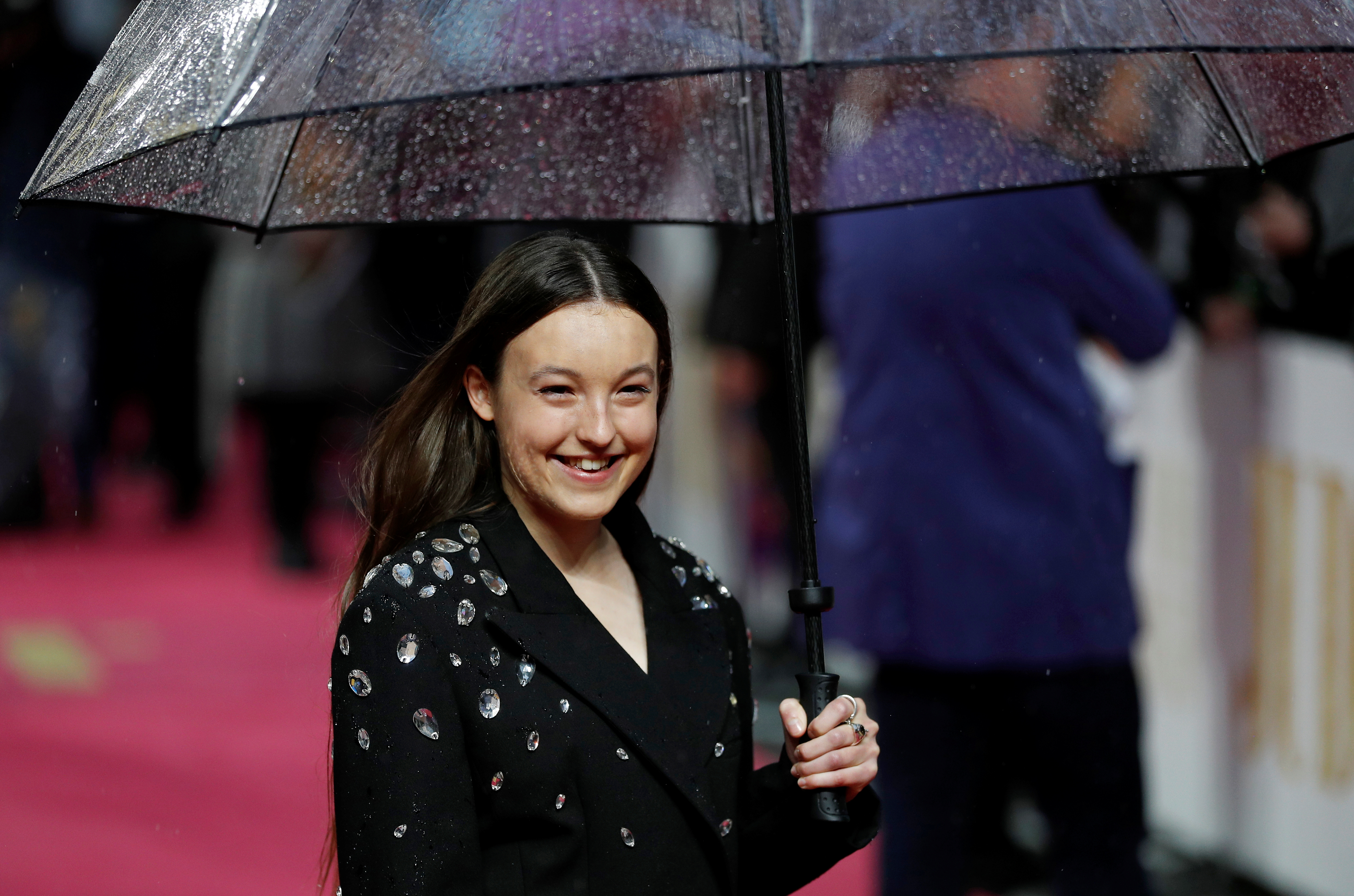 While we’re still waiting to see Uncharted on the big screen, another key adaptation of a Naughty Dog title is continuing to move forward in the form of a notable casting for Sony’s The Last of Us TV show on HBO. Bella Ramsey is best known for her role as Lyanna Mormont in HBO’s Game of Thrones series, and now she’ll step into the role of Ellie, a teenage girl being smuggled through quarantine zones in a zombie-infested USA.

The Hollywood Reporter was first with the news, and also closed the door on rumors indicating Mahershala Ali might play Joel, the man charged with escorting Ellie through danger, saying that no deal ever “came to fruition.” The Last of Us writer and Naughty Dog co-president Neil Druckmann tweeted “We’re absolutely thrilled to have Bella join the TLoU family!.”