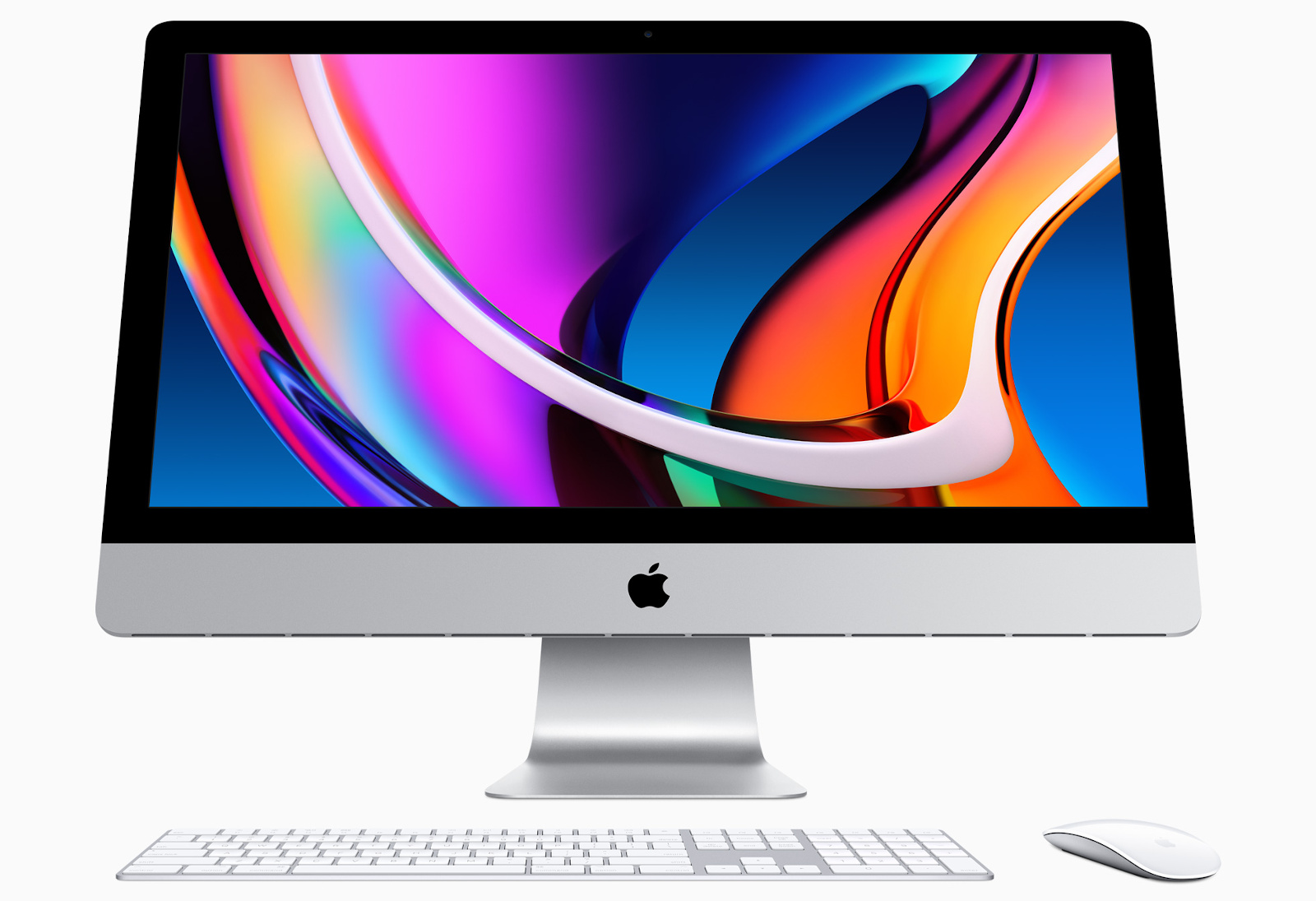 If you missed Apple’s sale on its latest 27-inch iMac on Amazon in late January, here’s your chance to get one again for almost $200 off its list price. The desktop computer is back to an all-time low on the retailer, and you can get one for $1,800 instead of its usual price of $1,999. While the iMac’s Amazon listing only shows a $140 discount, the retailer will also apply a $59.01 coupon at checkout.

When Apple launched the new 27-inch and 21.5-inch iMacs last year, it made SSDs standard across the line. The tech giant didn’t make any tweaks to the computers’ looks, but it gave the iMacs new processors and graphics, as well as a higher-res webcam. They also have a new audio setup that gives you access to the same “studio quality” mic array found in some recent MacBook Pros.

The 27-inch iMac you can buy for $1,799 has a 5K display and is powered by a 3.3GHz 6-core 10th-generation Intel Core i5 processor. It comes with 8GB of RAM, 512GB in SSD storage, an AMD Radeon Pro 5500 XT graphics card, a Magic Keyboard and a Magic Mouse 2. The PC has a 1080p FaceTime HD camera, built-in WiFi and Bluetooth 5.0 connections, as well as two Thunderbolt 3, four USB—A and a Gigabit Ethernet port.

Amazon has stocks ready to ship right now, unlike in January, when buyers were told they had to wait until the end of February. Presumably, this means those who took the chance to purchase a unit back then will also get their order soon, if they haven’t yet.