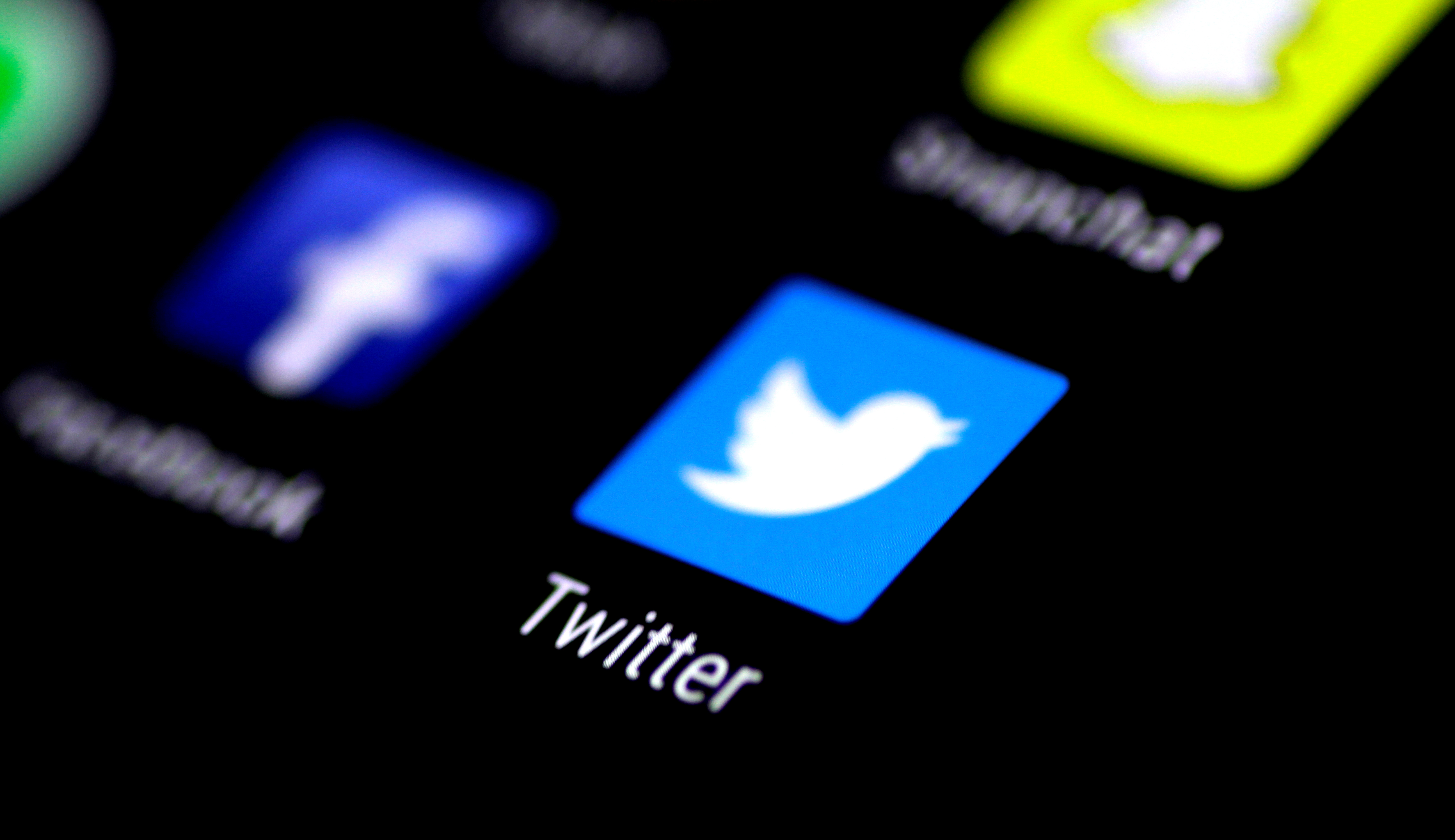 Twitter has said in a blog post that it won’t block the accounts of politicians, journalists and activists in India, despite being ordered to do so by the Modi government. “We have not taken any action on accounts that consist of news media entities, journalists, activists, and politicians,” Twitter Safety wrote. “To do so, we believe, would violate their fundamental right to free expression under Indian law.”

Twitter did, however, restrict and even permanently suspend 500 accounts that were part of the initial blocking orders from the Ministry of Electronics and Information Technology (MeitY). Other accounts were blocked in India only, but are still available outside the country, according to Twitter’s “country withheld content policy.”

Because we do not believe that the actions we have been directed to take are consistent with Indian law, and, in keeping with our principles of defending protected speech and freedom of expression, we have not taken any action on accounts that consist of news media entities, journalists, activists, and politicians. To do so, we believe, would violate their fundamental right to free expression under Indian law.

Twitter said it actually received “several” blocking orders. “Out of these, two were emergency blocking orders that we temporarily complied with but subsequently restored access to the content in a manner that we believe was consistent with Indian law. After we communicated this to MeitY, we were served with a non-compliance notice,” the company wrote.

Some users tweeted using the hashtag #modiplanningfarmersgenocide, referencing New Delhi’s agricultural reforms. Twitter said it banned some of those accounts, saying they violated Twitter rules against violence, abuse, wishes of harm, and threats that could trigger offline harm. However, others that were simply supporting farmers and protests were not restricted, the company told TechCrunch.

Twitter said that is “actively exploring options under Indian law” on behalf of itself and some of the accounts accounts it was forced to restrict. “We will continue to advocate for the right of free expression on behalf of the people we serve,” it said.