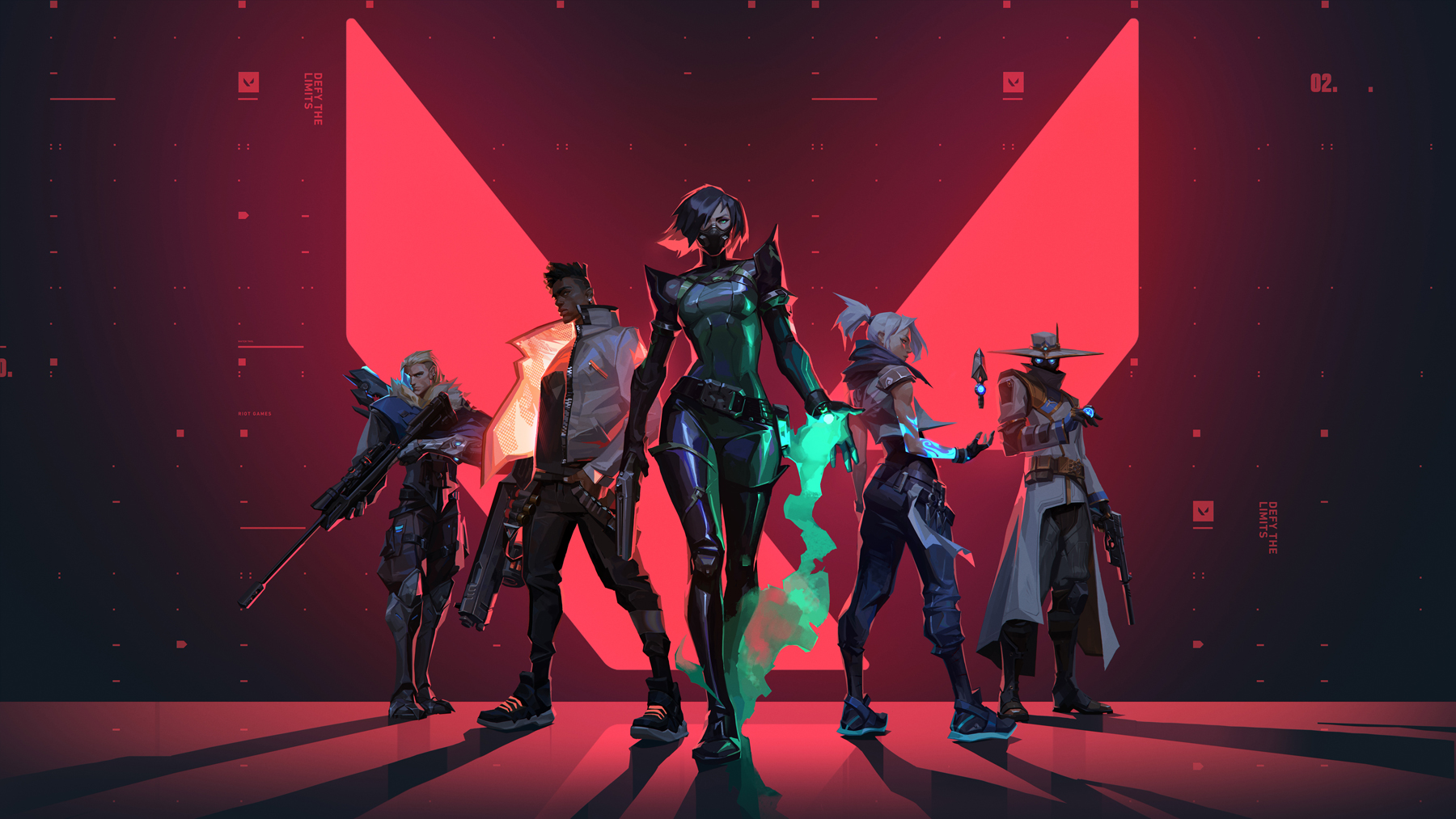 If you haven’t noticed, there’s a new first-person shooter taking the internet by storm. And no, I don’t mean Call of Duty: Warzone, although that’s also blown up in recent weeks. Instead, I’m talking about Valorant, the first title by Riot Games that isn’t set in the League of Legends universe.

The closest parallel is Counter-Strike: Global Offensive. Almost everyone who has played the game says the movement and twitch-based shooting feels similar to Valve’s long-running franchise. The colourful art style and character abilities, which include ice walls, poisonous gas and trip mines, have also drawn comparisons with Blizzard’s Overwatch. Most of the powers revolve around visibility, though, and limiting your opponent’s sight lines. So while it may look like Overwatch, you shouldn’t expect too many over-the-top weapons and finishers.

The response from early testers has been overwhelmingly positive. And some professional gamers, including Harrison “Psalm” Chang — the runner-up at the Fortnite World Cup last year — have already said they’ll be switching to the game full time. This week, Riot launched a closed beta program with various streamers, influencers and esports teams. But here’s the kinda genius part: some Twitch streamers have a special "Drops Enabled" tag that means random viewers will be given beta keys. That’s kept the viewership and general interest around the game unusually high.

We don’t know if Valorant will be a hit when it actually launches. But the early signs are positive, and with Riot’s stewardship there’s a good chance it could turn into a heavyweight esport just like Counter-Strike: Global Offensive, Call of Duty and Tom Clancy’s Rainbow Six Siege.

Valorant is just the tip of what Riot Games has planned for 2020, however.

Take Legends of Runeterra. The digital card game was announced last year and released in open beta a few months back. For now, it’s a PC exclusive, though the final version — scheduled to launch on April 30th — will also be available on Android and iOS devices.

There are already tons of digital card games to choose from, including Hearthstone, Gwent, Magic: The Gathering Arena, The Elder Scrolls: Legends, Artifact, and even an online version of the Pokemon Trading Card Game. So why care about Legends of Runeterra? For one, it’s packed with cards and general references to the League of Legends universe. So if you play Riot’s MOBA religiously, or have any interest in the game’s champions and lore, it might pique your interest.

For another, it has an arguably fairer economy. Legends of Runeterra doesn’t rely on digital booster packs filled with random cards, for instance. Instead, it has something called Wildcards, which can be earned for free or bought with a premium currency. It’s then possible to trade these special cards for something specific of the same rarity. That means you don’t have to rely on pure luck to obtain a critical card for your next deck.

If cards aren’t your jam, there’s also Teamfight Tactics. The strategic battler, inspired by Dota 2‘s popular auto chess mod, launched on PC and Mac through the League of Legends client last year. It was a huge success, and last month Riot released it as a standalone game for iOS and Android. If you prefer the classic MOBA, though, good news: a special version called Wild Rift is coming to consoles and touchscreen devices later this year. The port could have its own thriving playerbase, of course, like Arena of Valor and other touch-friendly MOBAs. But it could also encourage newcomers to try the original desktop version, strengthening the decade-old community and Riot’s main source of revenue.

The League of Legends developer is also prepared to work with external partners. It’s already commissioned Arcane, an animated TV series set in the League of Legends universe. We don’t have an exact release date, but an early trailer suggested it would be out this year. There’s also Riot Forge, a publishing initiative that allows third-party developers to make games with the League of Legends license. Two titles have been announced so far, called Convergence and Ruined King. Neither has a release date, but it’s possible at least one of them will come out this year, further expanding the brand’s exposure.

And let’s not forget about professional League of Legends. As my colleague Jess Conditt pointed out in a story last week, esports are in the spotlight right now. While every traditional sport is shut down and bleeding money, professional League is somehow putting on games every week, pulling in viewers and delivering on its advertising and sponsorship agreements.

The four major leagues — the LCS in America, the LEC in Europe, the LPL in China and the LCK in Korea — are all pushing ahead with online versions of their respective Spring Splits. That’s the first of two mini-seasons that take place before the World Championship. The Spring Split Finals for each league are usually played in huge stadiums, but that obviously isn’t happening this year. And sure, there have been tons of little production problems, like muted microphones and inconsistent audio levels. But considering esports is a pretty volatile industry, League of Legends has stayed surprisingly stable throughout the coronavirus pandemic, which could change how investors, brands and TV broadcasters perceive it in the future.

In short, don’t sleep on Riot Games. Because this year is a massive one for the company, and regardless of how you play — whether that’s on PC, console, mobile, or a mixture of all three — you’re going to see a lot of their stuff. The company’s esports audience could also get even bigger as people stay indoors and search for something that can scratch the same itch as their favorite football or basketball team. There is, of course, no guarantee that any of the company’s new projects, including Valorant, will take off and find the same success as League of Legends. But who knows, one of them might just become your next obsession. And if that happens, Riot will be able to look back on 2020 as a major turning point.

Highsnobiety Courtesy of the autotune-inflected sound that dominates the airwaves, the line between singing and rapping is practically indistinguishable. Freed from vocal limitations, hip-hop’s increased focus on tuneful terrain has opened up a new world of possibilities and, as dual-wielding both mediums went from noteworthy to culturally prescribed, this new…Read More→